The Art of Nanotechnology

This show was instigated by the Physics Departments of Canterbury and Otago Universities. A group of artists were asked to respond to the ideas and images of this new field of scientific and commercial operations. The resulting show was held in Our City Otautahi, but was closed slightly short by the September earthquake. It also traveled to the ROCDA gallery in Dunedin later that year. 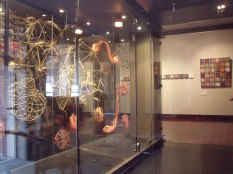 The Art of Nanotechnology 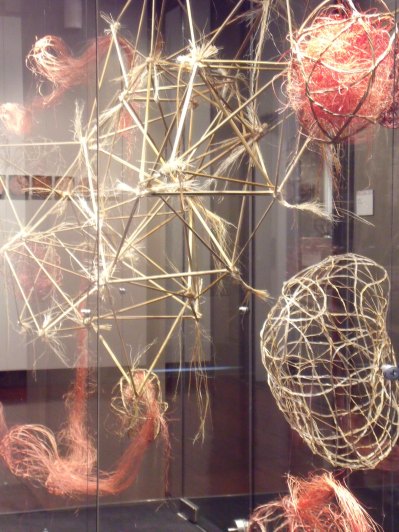 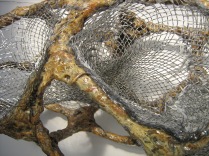